In your mind’s eye, look for a little boy at the fair, cotton candy in hand, uncontrollable giggles. Is his hair sandy colored, jet black, curly, in desperate need of a comb? Is he tall? Well dressed or wearing the t-shirt he slept in last night?
Now that you’ve got a vivid picture in your mind, take him over to the funhouse. Watch as he snatches his hand from the ticket taker and runs headlong into the mirrored halls, squealing with delight.
He’s bobbing and weaving, running into mirror after mirror, filling the halls with his robust laughter. He sees the reflections of other children as they make their way through the maze. His first time in the funhouse proves to be the time of his life, pleasure that’s addicting.
Dad waits patiently outside, watching child after child after child go in and come out – yet his son remains inside. Occasionally the boy laughs so loud; dad knows he’s okay.
Eventually the laughter subsides. Though it’s been fun, he panics looking for the way out that has to be there. Sitting down, the boy concedes, trapped in the mirrors and yells, “I have to live in here forever?”
Unbeknownst to him, dad has come into the funhouse. Reaching out to him, taking his hand and lifting him to his feet, they exit the mirrored halls easily.
Hebrews 11:25 tells us there is pleasure in sin - for a season. We wind up trapped in the sin, convinced there’s no way out. God has already come to where we are, yes, He’s stepping into our world of sin, to take us by the hand, lift us up and lead us safely out.
*Genesis 19:16 When he hesitated, the men (angels of God) grasped his hand and the hands of his wife and of his two daughters and led them safely out of the city, for the LORD was merciful to them.
*Genesis 21:18 Lift the boy up and take him by the hand, for I will make him into a great nation.”
*Exodus 13:14 …‘With a mighty hand the LORD brought us out…of the land of slavery.’
*Mark 9:27 But Jesus took him by the hand and lifted him to his feet, and he stood up.
Posted by Anonymous at 9:45 PM 1 comment: Links to this post

Thanks For The Love!

While helping my daughter move I got to know one of her friends a little better. She’s a precious young woman, strong and tender, fun and gracious. But only having met her once before, I asked myself, ‘Why do I love her so much?’ As quickly as I asked myself the question, the answer came rushing to the forefront of my mind, ‘Because she loves my child so dearly.’ 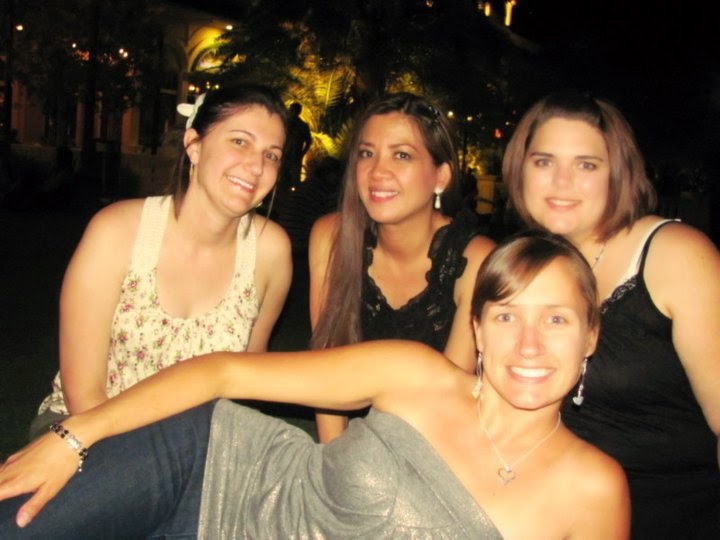 Before the words had completely formed in my brain, I heard a voice echo the sentiment. ‘Why do I love you so much? Because you love My Son so dearly.’

Giggling and welling up with tears at the same time I cherish the thought. God loves us even before we know Him. He’s loved us since before we entered this world. But what’s more exciting than being loved back?

I’m one of those people that just loves everyone. I may not always like a person’s behavior or agree with how they think, but it’s usually a pretty easy thing for me to truly love the people around me, and even those I haven’t actually even met in person yet. But my children’s friends hold a special place in my heart. I’m genuinely thankful that they love my children the way they do. And it hurts in an extremely painful way when one of those friends hurts or betrays my children. I can’t imagine the anguish our Father must feel. 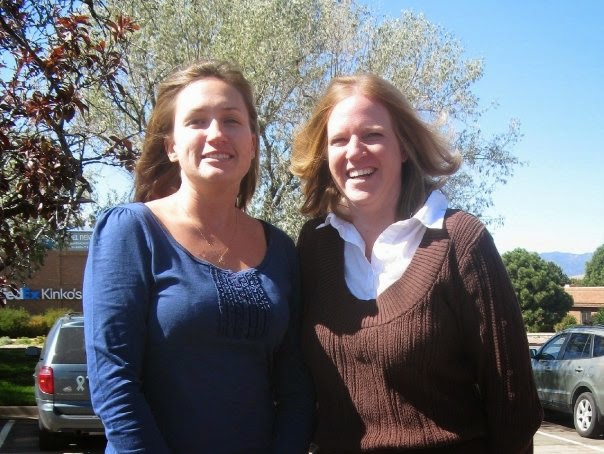 When I see people loving each other – putting their love into action, I see the light of God in them. To see them loving my children, the joy makes me cry, literally.

2 Corinthians 4:6-7 For God, who commanded the light to shine out of darkness, hath shined in our hearts, to give the light of the knowledge of the glory of God in the face of Jesus Christ. But we have this treasure in earthen vessels, that the excellency of the power may be of God, and not of us. (KJV)

To Get His Point Across

This morning as I woke up praying and thanking God for all the good things in my life I got a mental image of an old man, one that looks a bit like pictures of ancient philosophers, maybe Plato, writing in a book. He leaned his head on one hand while contemplating what to write with a fancy quill in the other.
Joy welled up inside of me as I thanked God for evident blessings. I wanted to just thank Him for being God. Is that something He can even be thanked for? He is God.
John 3:16 came to mind; For God so loved the world that He gave His only Son… He gave His Son. He GAVE His Son. To whom did He give His Son? [Selah]
I know He gave His Son for me, to bear the punishment for my sin, in my place. So I realize what He gave His Son for – but to?
He gave His Son to us, His lost and dying people. But moreso, as I watched this old man in my mind looking at what he wrote, it dawned on me; God gave His Son for His Word. To back up His own words, His own decrees, He chose to give up His only begotten Son. It was necessary to fulfill His own words.
God could have torn the pages from His book and started over again. He could have declared a new decree.
God decreed that the penalty for sin is death. He needed a spotless sacrifice to pay that penalty, knowing that there was none on earth without sin, none spotless. I don’t believe God wrestled with this choice. He made it not only out of love for us, but out of respect for His own Word. He valued the power and authority of His own Word so much that He kept it. He’s not a man that He should lie, or change His mind.
As I pondered on this image of an old man writing the most important of all documents, I realized: The covenant was with Himself – He could have changed the terms of agreement. But He wrote, or spoke that covenant – and kept His end of it….
Posted by Anonymous at 1:36 PM No comments: Links to this post

Fighting For Our Liberties

Freedom is best appreciated after you find yourself in bondage, and taken for granted when we think we can’t be enslaved.
To those in bondage, a life of freedom doesn’t just have a different flavor; it’s a whole new buffet.
You can be in bondage to a vicious dictator, a bottle of whiskey or an unhealthy relationship. Whether someone purposefully and hatefully imprisons you or you’ve allowed yourself to be enslaved, freedom is only a fantasy until you cross over that victory line. Those without hope dare not even dream of freedom.
Sometimes liberty is within our reach, other situations require heroes to obtain it for us.
There are those who don’t appreciate their freedoms. They’re not thankful for the heroes that have provided it for them. They don’t see the chains that imprison them in a place where they need to be right, and can’t see the opportunities set before them.
To those not enslaved or those that don’t recognize their shackles, the struggles of bondage are seldom either respected or appreciated. Those enslaved to drugs or alcohol or other addictions are often shunned, made fun of, looked down upon, resented, feared and hated. Those imprisoned by evil men or power-hungry governments are often forgotten as quickly as their pictures fade from our television screens.
We shouldn’t live in fear of losing our freedoms, but neither should we take our freedoms for granted. By refusing to acknowledge those who would attempt to take our liberties from us, we allow them access to our greatest treasure.
Liberties must be cherished, and respected.
No, freedom isn’t free; we must fight to maintain it, lest the enemy snatch it while we sleep.
2 Corinthians 10:3-6 ‘…though we walk in the flesh, we do not war after the flesh: For the weapons of our warfare are not carnal, but mighty through God to the pulling down of strong holds; Casting down imaginations, and every high thing that exalteth itself against the knowledge of God, and bringing into captivity every thought to the obedience of Christ; And having in a readiness to revenge all disobedience, when your obedience is fulfilled.’ (KJV)
God bless America and keep us safe in our liberties!
Posted by Anonymous at 4:40 PM No comments: Links to this post